Back to all posts

Very excited to announce that I will be releasing my debut gypsy jazz album called Introducing... Lisa Liu. The album is available for pre-order now on my Store page.

The album will be officially released on November 12th, when you'll be able to get it on any of the major digital services.

If you're in the NYC area, I'll also be celebrating the release with a show at LIC Bar's Carriage House on Sunday, November 10th. Would love to see you! 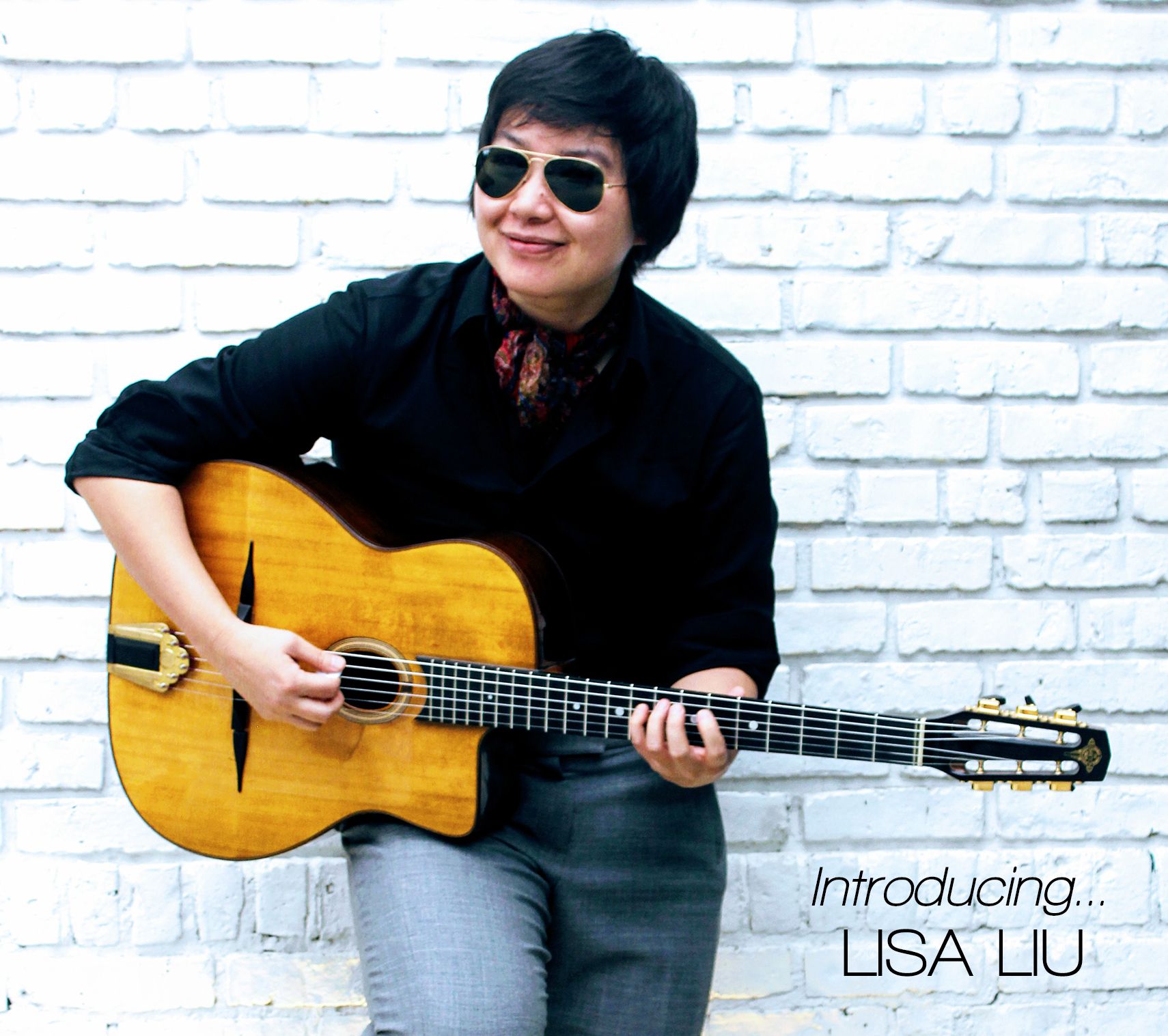